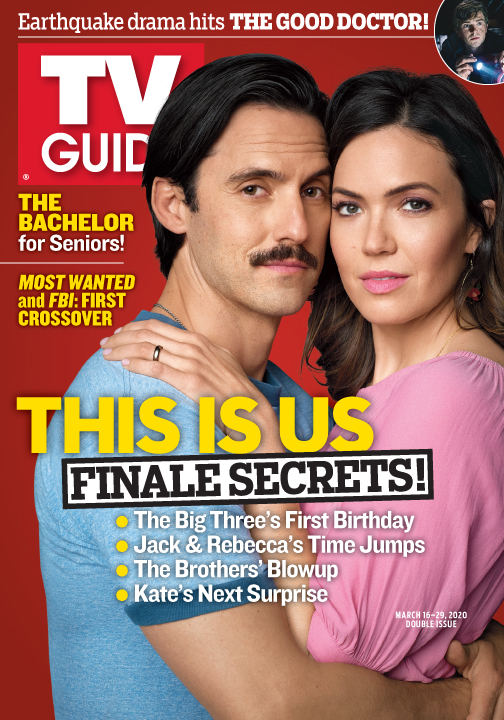 Major secrets are revealed in TV Guide Magazine‘s This Is Us cover story! Learn more about the Big Three’s first birthday, Jack and Rebecca’s time jumps, the brothers’ blowup and Kate’s next surprise all ahead of the season finale. 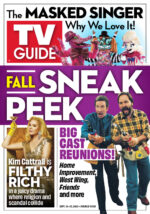 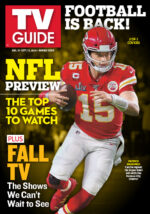 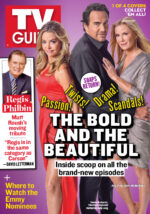 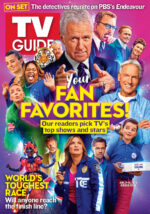