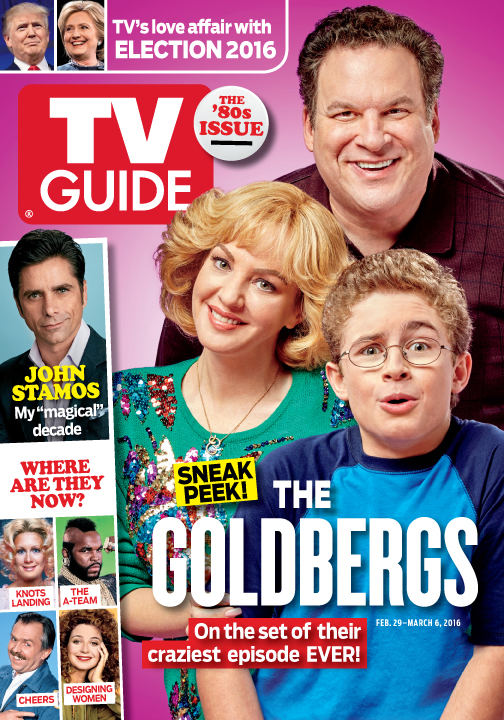 Nobody puts The Goldbergs in the corner. The 1980s set ABC sitcom is having the time of its life with this year’s big movie homage, Dirty Dancing. “My whole childhood was filtered through movies,” says series creator Adam F. Goldberg (who has based the show on his own rambunctious family). “That’s how I related to the world. For this episode, I looked to my mom. This was her movie. My memories of Dirty Dancing are me being dragged to it and her watching it over and over.”

Also in this issue, our celebration of all things ’80s:

• Soaps Hunks Everlasting: We gathered six suds stars for a candid conversation about their ’80s stardom and how they’ve managed to survive—and thrive—after all these years: Doug Davidson (The Young and the Restless), Don Diamont (The Bold and the Beautiful), Michael E. Knight (The Young and the Restless), A Martinez (Days of Our Lives), Stephen Nichols (Days of Our Lives) and Kin Shriner (General Hospital).

• John Stamos: The Grandfathered star revisits at the shows that led him to TV stardom, including General Hospital and Full House.

• Fashion Rewind: From Miami Vice to Dynasty, a look back at the iconic looks from the era of excess.

• Plus: Fuller House, The Walking Dead, Blindspot, Rosewood, Once Upon a Time and more. 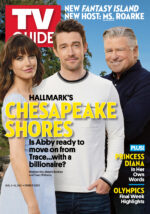 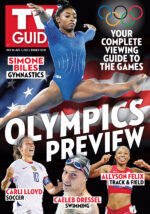 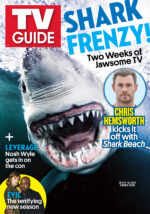 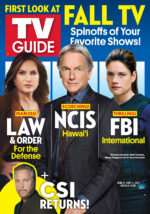