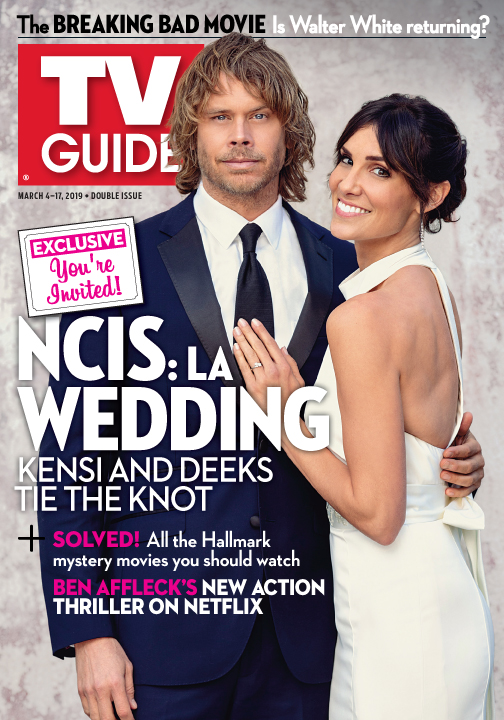 In this issue of TV Guide Magazine, we take an exclusive look at the wedding of NCIS: Los Angeles’ Kensi and Deeks. It won’t be an easy walk down the aisle—and there’s some major surprises in store along the way! 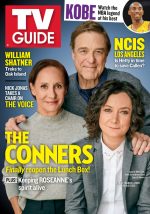 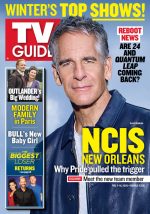 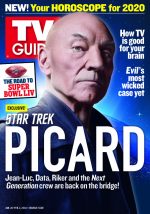 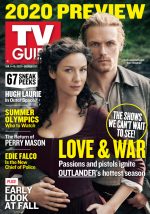