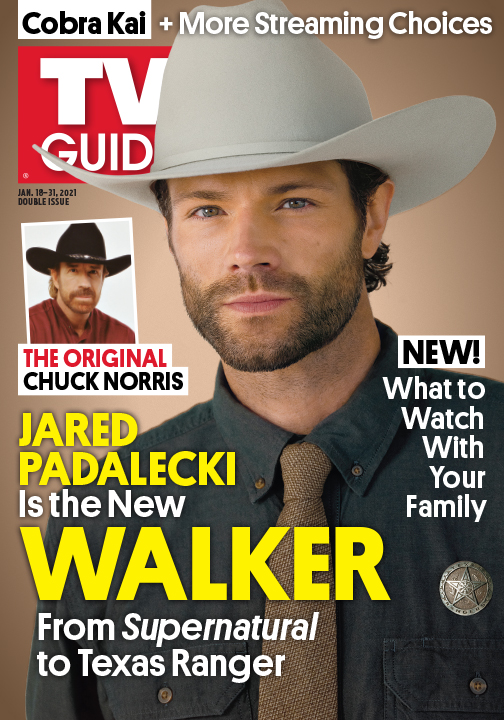 In our cover story, Supernatural vet Jared Padalecki discusses saddling up for his new role in The CW’s reboot, Walker, based on the Chuck Norris-starring 90s drama, Walker, Texas Ranger.

Pick up the issue on newsstands now! 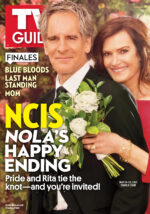 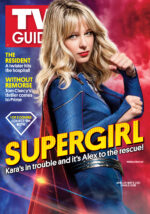 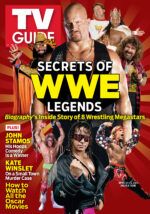